This site, "Edo-Coré Meister," posts interviews of 16 major craftspeople who participate in the "Edogawa City Special Products Sales Promotion Business ." Branding consultant Ryūji Andō visited the craftspeople in their workshops and put together a candid review of their personalities as well as their persistency in and enthusiasm for their work. Also included are valuable photos of their crafting processes and tools. Please enjoy these interviews as reference in understanding the skilled craftspeople of Edogawa City.
Their splendid works can be purchased online at the "Edo-Coré" Rakuten Shop.
Please also use our "Mamechishiki (trivia)" page where terminology unique to Japanese craft-making is explained concisely. 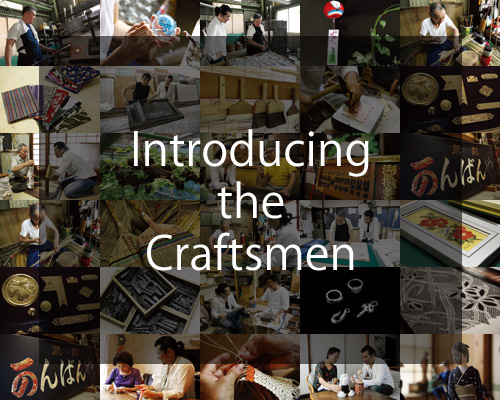 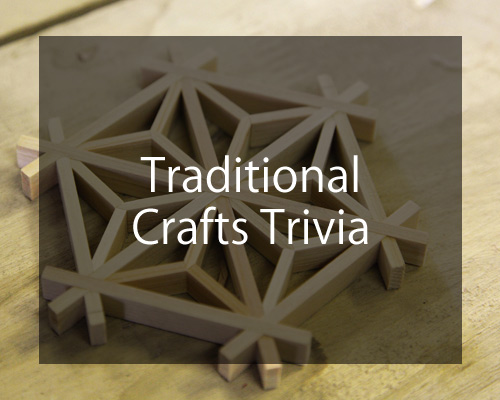 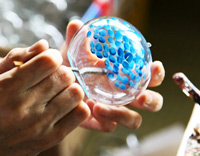 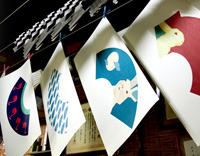